Worshipful Company of Saddlers saddle ~ Rider with the best score who is under 25 on 1/1/18 and who has not previously won a Company saddle in the calendar year: Imogen Murray

The William Miflin Memorial Trophy ~ To the rider of the horse with no cross-country jumping penalties and closest optimum time: Tim Price & Xavier Faer

Retraining of Racehorses £1000 ~ The highest placed former racehorse which must have been raced under the rules of a recognised racing authority worldwide: Arctic Soul

END_OF_DOCUMENT_TOKEN_TO_BE_REPLACED 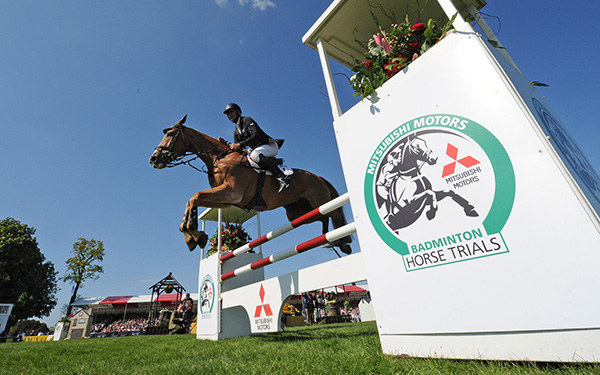