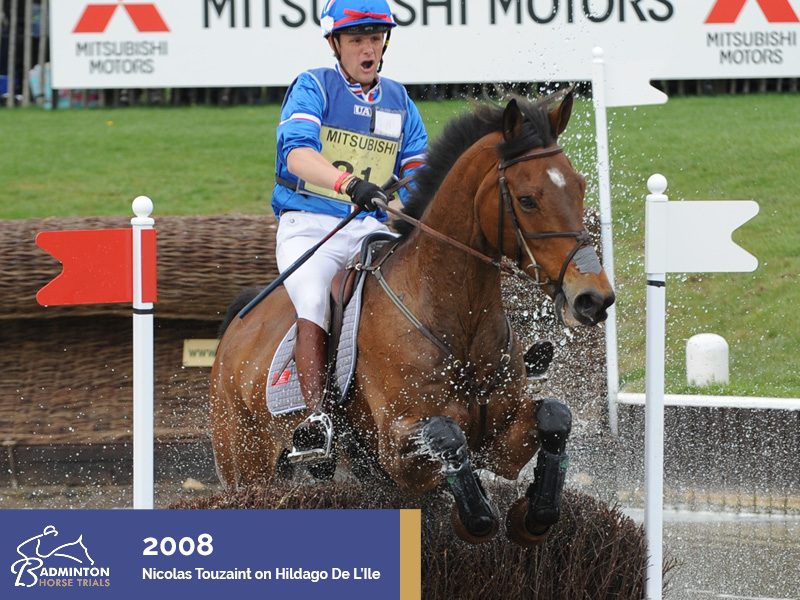 We asked fans to vote for their three favourite events from the years 1991 to 2018 that they’d like to watch again from the Badminton Archives. The first stage of the Best of Badminton voting  closed with a massive 8,362 votes cast in total. Frenchman Nicolas Touziant’s exuberant win in 2008 has topped the list of highlights shows we’d like to see again with a healthy 12.58% of the votes. Pippa Funnell is the only athlete to have two of her three Badminton victories in the mix, her 2003 and 2002 wins Supreme Rock coming in 2nd and 4th.

A panel of Badminton experts then met (virtually of course) to whittle the choice down to five shows to play over the week that the 2020 competition was due to run. The panel had their work cut out but the deed is done! The five shows will be revealed in reverse order with the first broadcast of Best of Badminton TV starting on Wednesday 6th May.

The judging panel were: