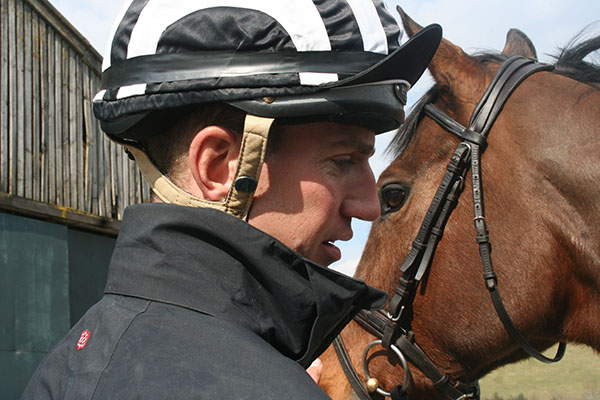 "With six weeks to go before our first Badminton he’s about 75% fit which means he should be spot on come May 6."

Jesse Campbell is 25 years old, and lives near Marlborough in Wiltshire. Based with Andrew Nicholson for 18 months, he set up his own yard in 2012. Jesse is a New Zealand High Performance Squad Rider and a Mitsubishi Motors Badminton Horse Trials first timer this year. He will be blogging, both in the build up to and during, the Event about his experiences.

Kaapachino (stable name Kaapy), a 16.2hh New Zealand thoroughbred, has been produced by Jesse. He has an unflappable, conscientious nature and the heart of a lion across country. Apart from a fall at Bramham, Kaapy has never picked up a jumping fault across country. He’s a trier in the show jumping and good at dressage, without being flashy. That Jesse adores him is no understatement.

How are you finding eventing the UK?

Like all the other Kiwis based in the UK, I am here because the eventing is the best in the world. I think there is an element of desperation among Kiwi riders, which has made us hungry for success, and I guess that helps explain why New Zealanders enjoy so much success here.

I’m incredibly lucky as my yard is in a fantastic location, with thousands of acres of hacking and first class facilities. There are also plenty of other professional riders nearby which means there is always someone around to bounce ideas off.

Tell us a little about your set up and horses

I live in a converted barn a stone’s throw away from the yard, with my nine month old puppy Berry, a French bulldog who has a huge character. My girlfriend Goose Leigh also has a couple of horses here and she’s a massive support. She always knows the exact time to tell me to keep going, or that I am being silly if I am worrying too much.

I have seven horses and adore them all. Kaapachino, my Badminton horse, is incredible. He has a huge heart and he’s never let me down. I first realised he was a Badminton horse back in 2013 at Bramham. Despite a fall at the water, which was entirely my fault, he gave me the most incredible feeling across country which he later confirmed at Blair. Unfortunately he picked up an injury there which put him out of action for several months but he recovered well enough to mean that Pau in October became a feasible option, but we decided to stick to making our four star debut this spring.

With six weeks to go before our first Badminton he’s about 75% fit which means he should be spot on come May 6.

I’ve been using the gallops at Barbury Castle twice a week and at the moment it’s more about the feel Kaapy gives me which dictates how much work I’ll do with him. He is so experienced and my training philosophy is very much to allow the horse to tell me how a lesson should go. We have a session with my dressage trainer Lisa White on Friday and we’ll work for about 45 minutes. We try and keep to a plan as Kaapy likes familiarity and we’ll do a lot of test practice in the lead up to Badminton. But how the lesson goes always depends on how he comes out of the stable. If he feels stiff we’ll just work on the basics getting him to swing through his body. If he’s soft, supple and submissive we’ll crack on and often we will end up working on changes and half passes, but it very much depends on how he feels.

I probably jump him about once a week and I will either have a lesson with Grant Wilson, a Kiwi who is based in Belgium, or squad training with Erik Duvander and Luis Alvarez Cervera. Erik has been fantastic for me. He has such a wealth of knowledge and there is no other person better placed to be the New Zealand team manager.

And how about your own preparation for your first four star?

As far as my own fitness is concerned, I train at least three times a week at Oaksey House in Lambourn, where I work with personal trainer Mike Peacock. I am reasonably good with my core strength but I am not so good with my range of movement and flexibility so we work on that. I find riding in the same position can make me quite stiff and we’ll do a little bit of Pilates to start with to wake my core up and then we’ll get going.

I also think it is vital to prepare yourself mentally for the bigger competitions and I work with a psychologist called Jem Sweet when I need to. He gives me valuable exercises that help me put things in boxes.

What do you like to do when you’re not in the saddle?

When I am not riding I try and do other things outside of horses, just to be a little bit more normal. A few weeks ago Goose and I went to London to see the Rubens art exhibition at the Royal Academy and then we went onto the Soho Comedy Club.

What’s next for Kaapachino in the run up to Badminton?

Next week Kaapy will go to Somerley Park for the open intermediate, then it’s on to Belton for the three star – I’ll keep you posted on how our preparation continues. 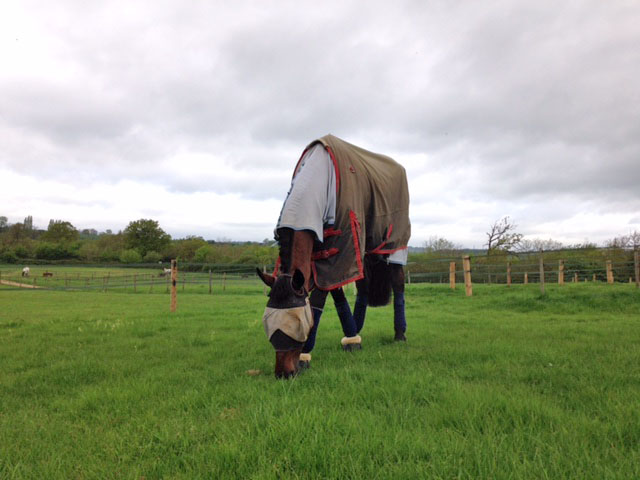 Most importantly we go home with a happy horse who is fit and well and will be back in the autumn for another four star...

END_OF_DOCUMENT_TOKEN_TO_BE_REPLACED 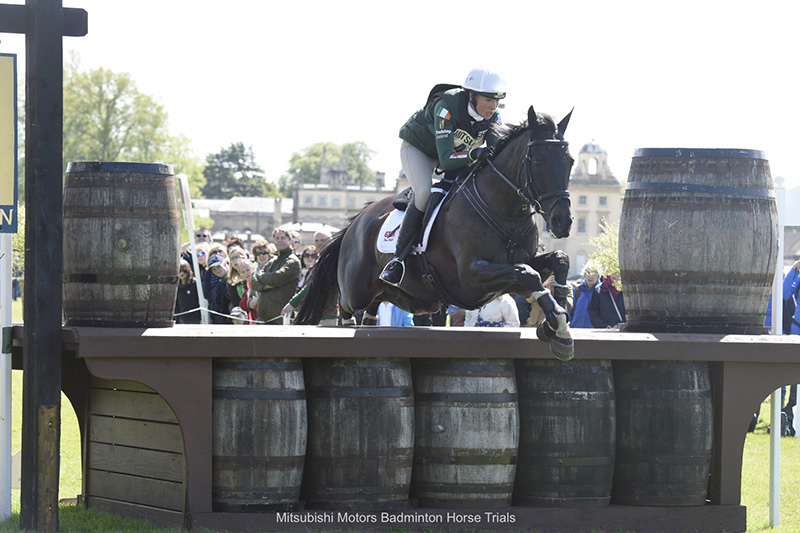 Guest Blog: Aoife Clark and Jimmy are clear across country

I'm over the moon with how Jimmy tackled the course yesterday...

END_OF_DOCUMENT_TOKEN_TO_BE_REPLACED 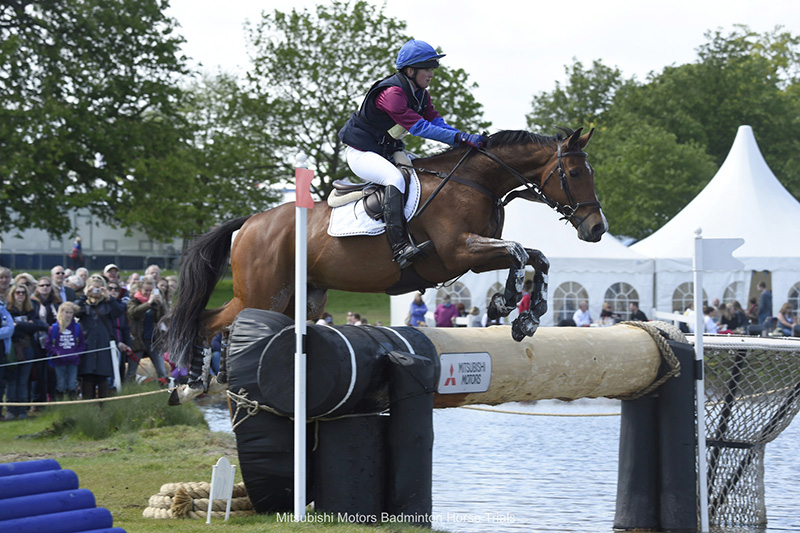 Given our far from ideal preparation over the last 4 weeks, to be here at all - let alone go so well - is amazing.