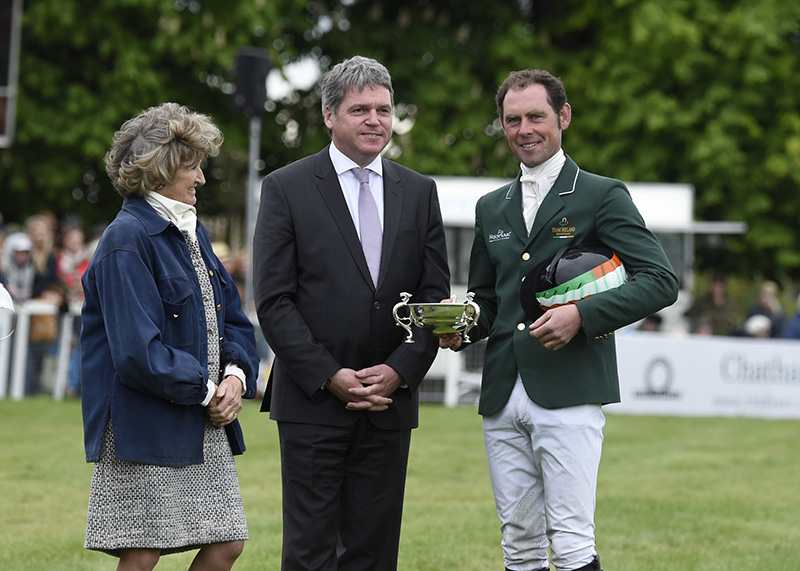 Irishman Joseph Murphy and Sportsfield Othello rose from equal 70th after the dressage to 25th in the final shake-up and earned himself the famous Glentrool Trophy in the process – awarded to the combination that made the most improvement on their dressage score.

“I came here with two horses and I had thought that, of the two of them, Electric Cruise would be the more competitive, but it just wasn’t our competition [the pair ran into difficulties at the Mirage Pond on cross country day]. Sportsfield Othello finds dressage in a buzzy atmosphere quite difficult and has always struggled a bit at big events.

“We had two down in the showjumping – one was my fault and the other was his – but overall I was thrilled with his jumping and at how he tackled both jumping phases.”

Joseph, who hails from County Down, was Ireland’s leading rider in 2013 and 2014. The qualified surveyor runs his own competition and training yard on the shoreline of Strangford Lough.

Joseph jumped clear inside the time across country yesterday and added eight showjumping penalties to his dressage score of 58.4. 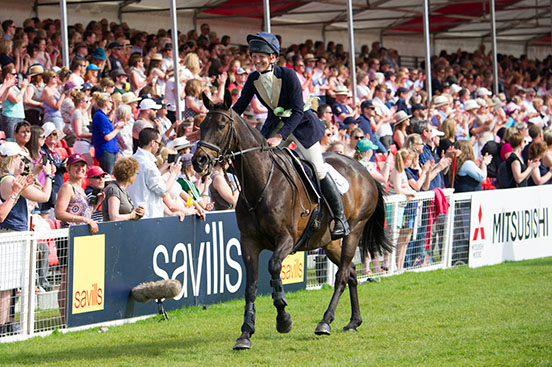