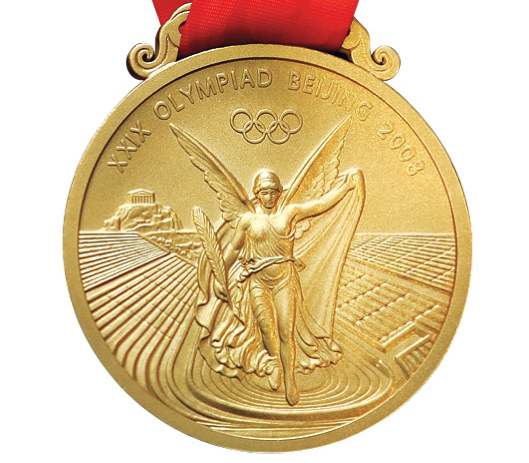 When London last hosted the Olympic Games in 1948 the 10th Duke of Beaufort was
President of the Institute of the Horse and Pony Club which was charged with organising the Equestrian competitions on behalf of the FEI. The Three Day Event, with the Cross Country held behind the RMA Sandhurst on Barossa common, was deemed a medal opportunity for the home team, steeped in hunting and racing history.

Sadly it didn’t work out that way during the week of 9th-14th of August. Only two British
riders finished: Major Borwick and Liberty in 17th place and Brigadier Bolton on Sylveste,
27th. The Duke decided that he would offer his park at Badminton to run an event of
Olympic specifications in order to give British riders match practice. Billed as ‘ The most
Important Horse Event in Great Britain.’ ,the first Badminton Horse Trials ran in April 1949.

With the Olympics returning to London, and Equestrian sports no longer out on a limb at
somedistant venue, but at the centre of things in Greenwich Park, Badminton Horse Trials
will be supporting Equestrian Team GBR’s fund raising efforts for the British intetrnational
teams of today and the future .The Trials, which run from 3rd-7th May now hosts riders from all over the world, who will be using it as a final attempt to impress their selectors and Team GBR will have a major presence on site London 1948 spawned Badminton. Badminton 2012 is returning the compliment.