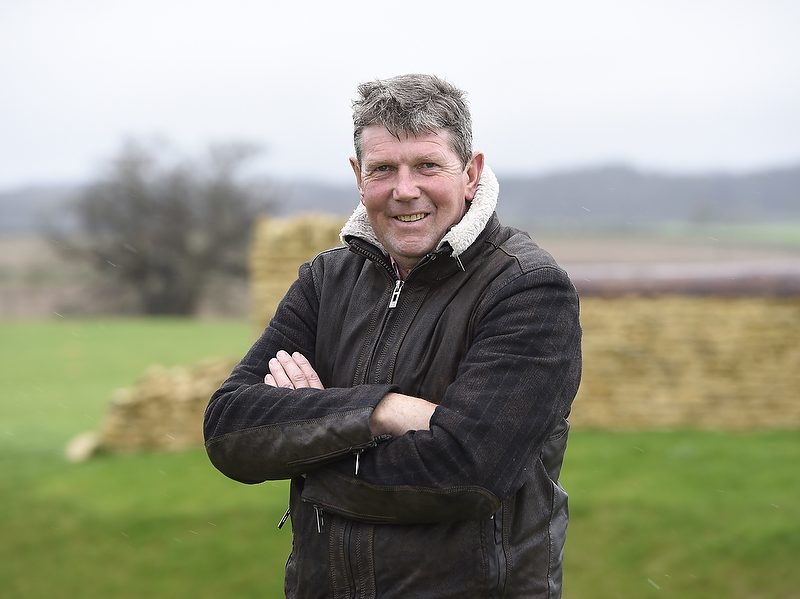 Eric Winter has been appointed to take over from Giuseppe Della Chiesa as Course Designer for the Mitsubishi Motors Badminton Horse Trials. After three years in which he successfully brought a fresh eye to Badminton Park, Giuseppe did not feel able to accept the invitation to continue for a further period.

Eric, 53, who lives with his wife and family near Chepstow, only some 30 miles from Badminton, has designed the course at the Blenheim Palace International Horse Trials for the last 10 years and during that time he has also designed for the Asian Games, 2 European Pony Championships, a European Junior and a European Young Rider Championship. He was Technical Delegate at Badminton 2011-2014 and as a rider completed the event in 1991.

Giuseppe said: ”After having had the privilege of designing Badminton for three years it has been a true honour to have been offered the possibility to continue but, sadly, I am not able to go on due to shifting life priorities and new personal commitments. Being also a true believer in the benefits of changing course designers from time to time I wish Eric all success.

I would like to take this opportunity to thank the Duke of Beaufort, Hugh Thomas and all the very special Badminton team for their trust and support through this challenging and rewarding journey. Last but not least a very special thank you goes to James Willis and all the Willis Bros without whom nothing would have been possible. It has been a real pleasure to work with all of them”.

Eric said: “It is a great honour to be asked to design the Mitsubishi Motors Badminton course – it is such an iconic event. I first visited Badminton in 1974 – that was my first ever taste of eventing. In recent years I have been involved in several different roles and have got to know the team behind the scenes very well. To be asked to design here is truly a dream come true and I am extremely thankful to all those involved for giving me this opportunity. I am really looking forward to the challenges ahead.”

Find out what else Eric had to say when Sam Lloyd from Horseware Badminton Radio caught up with him on 25 May 2016:

You can now also view our course prepararion video featuring Eric from November 2016 below: