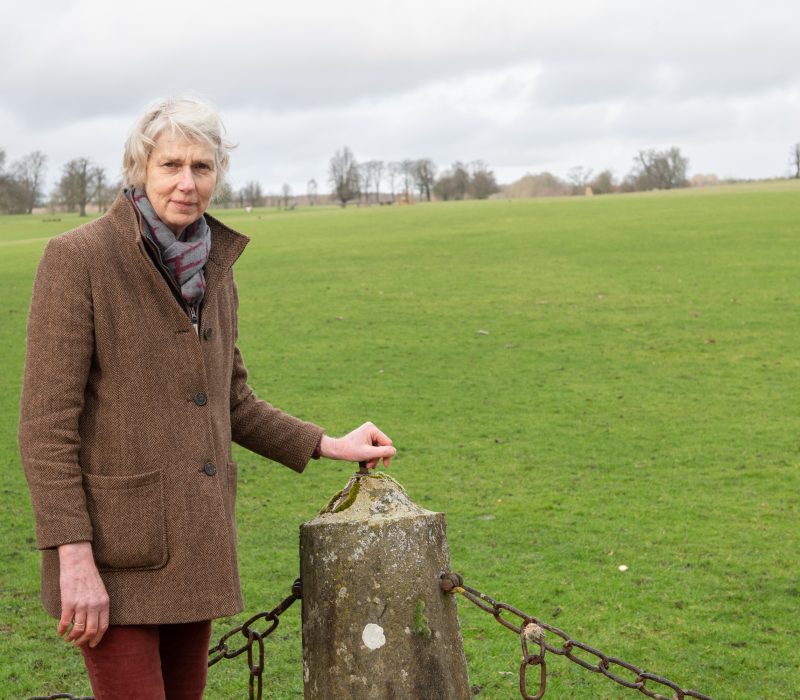 I do not know anyone involved with Badminton, in whatever capacity, who did not feel the disappointment when we announced the cancellation last week but I and the team are so grateful for the support that we have since received and the kind and pragmatic recognition that this was a decision we had hoped so much not to have to make.

Last October, which seems a long time ago, we were, I think rightly, optimistic that all would have improved sufficiently that we would be in a position to run safely behind closed doors.  It was a very hard decision but the health and safety of the local community and those that would have attended is Badminton’s priority and having had regular meetings with South Gloucestershire Council and Public Health England the consensus was that it was irresponsible to continue with the planning to run an event of such scale and in the location at the beginning of May.

As we all know the Covid situation continues to be both fragile and unpredictable and the event sitting within the proximity of Badminton village would leave this and the surrounding area vulnerable both before and during the event as we cannot guarantee the security of either these areas or the event site itself.

Over the past week, we have had discussions with several riders, including William Fox-Pitt and Harry Meade, to explain in greater detail to them the reasons behind the cancellation, which I trust has gone some way to doing so and it was a good opportunity to reiterate that my door is always open for discussion and suggestions.

I realise the huge frustration that has been felt by owners and riders as we have just had the same experience in our household.  Galtur who is ridden by William Whitaker and owned by my husband, Philip, was due to travel to Spain last week but at the last moment William made the very wise decision not to embark on the journey.  Such disappointment as the horse has been in work all winter with the objective of going to Spain but both will hopefully have their day before too long.

Let’s hope by all taking sensible decisions, even if they are unwelcome, over the coming weeks it will help all to open up sooner than later and events that are planned later in the year will be able to run and we can all look forward and plan for a bonanza in 2022, when the whole Badminton family will be able to reunite.

In the meantime I wish all those events that are planned and do run, together with competitors, great success,